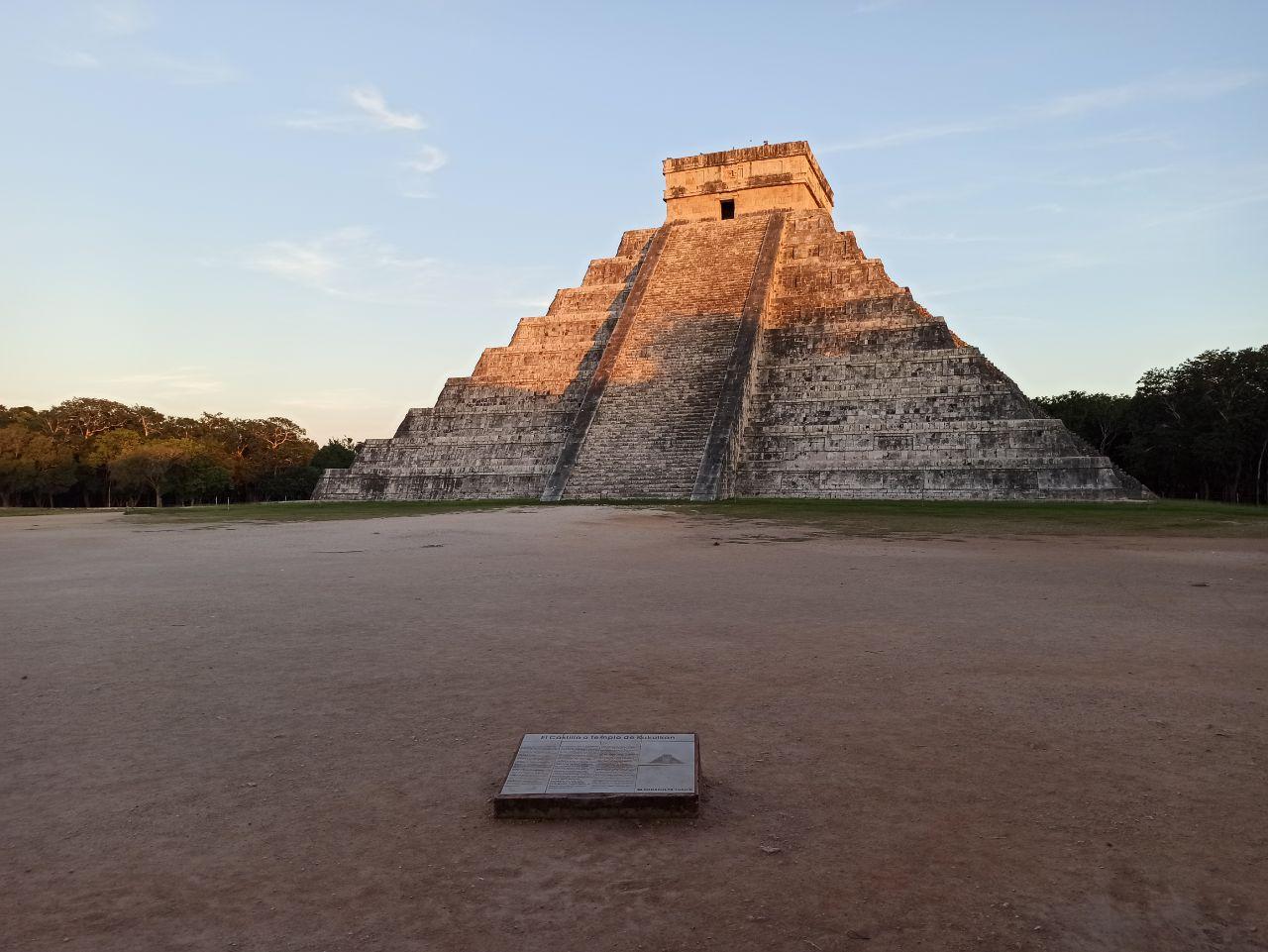 Between October 2019 and July 2020 the Tessellation global event took place. During this event the Resistance battled against Enlightened and Nemesis for “an as-yet-unannounced prize for the Faction that gets the most points”. The Tessellation was a global scavenger hunt to find hexagonal media objects to fill a 203-hex Tessellation grid. Each piece is called a Tessera (Tesserae plural), and Factions earned points for being the first to discover a given Tessera.

One type of Tessera we could retrieve was from a “targeted media drop”. These were special portals that gave a Tessera media item when hacked. In order to score the point, we needed to send an agent to the remote portal and acquire the media before the other faction. Some of these drops were in city centers, but others required extraordinary measures to reach the portal. Here are just two stories of adventure and bravery in the name of The Resistance.

One of the clues led to the city of Valladolid in the Mexican state of Yucatán. In particular, it pointed to the Mayan temple called Chichen Itza (intel). Finding an agent to go to the temple proved difficult, but luckily agent Yaryk was up to the challenge. Unfortunately, he was at an event 2.5 hours away from the temple and required assistance getting there. After agreeing to crowdfund the trip, the agent jumped in a taxi and spent the next 2.5 hours driving to the temple. He arrived shortly before the temple closed and was able to secure the Tessera for the Resistance! 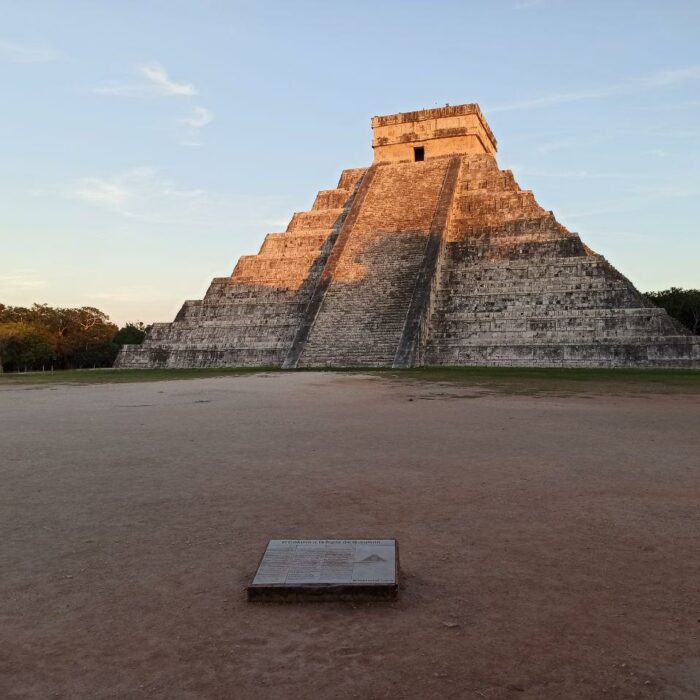 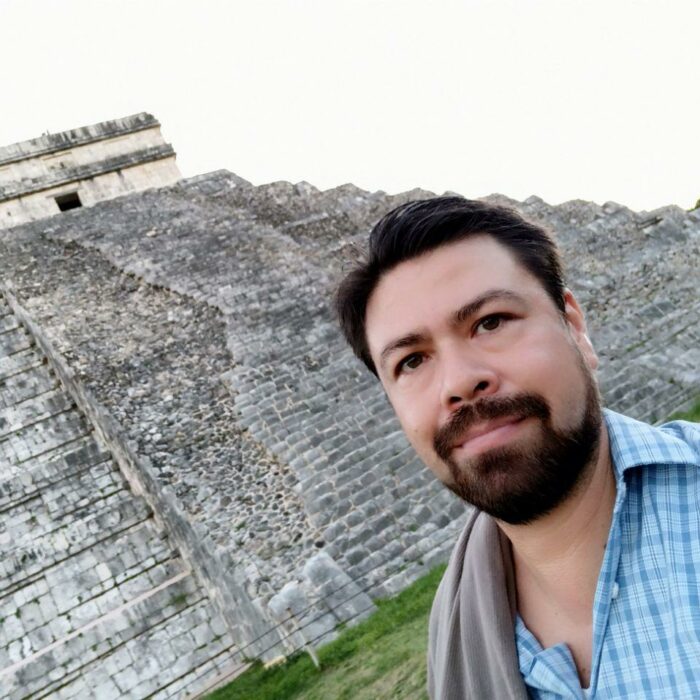 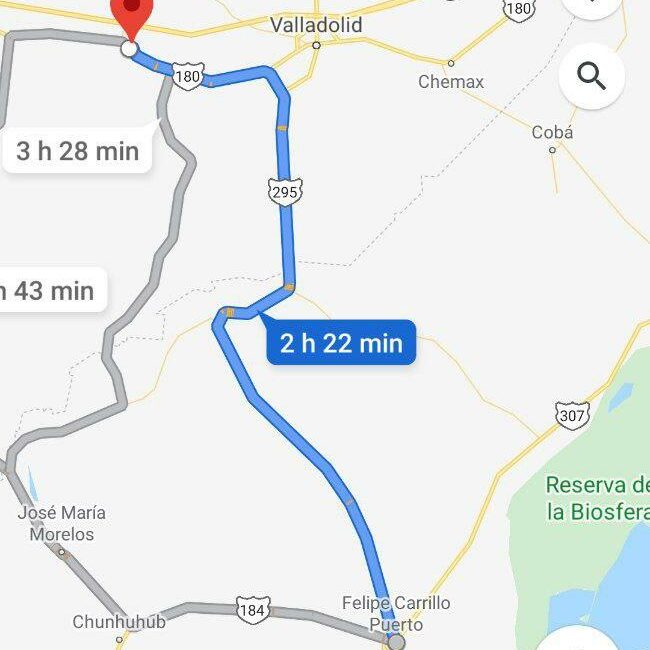 Another clue led to a remote part of the desert in Chile. At first, things went according to the usual scramble – search through retired agents, busy agents, casual agents… Finally… an agent steps forward. It has to be the next morning though; no way is he going to the desert in the middle of the night! Early morning arrives, andymon007 is on the bus, and two hours later, he has arrived at the town of Toconao. The bad news? He is 28km away from the target and there is no more transportation. Now what? andymon007 arranges to pay a local to drive him to the portal. But the local requires some additional “compensation” to ensure his own safety. The deal is made, and the adventure continues. Another tense two hours later, and our hero has safely arrived at Camino Del Inca. Is it the right portal? Was the decoding effort correct? Was it worth the trip? Yes! Valley of the Dead is claimed for the Resistance. 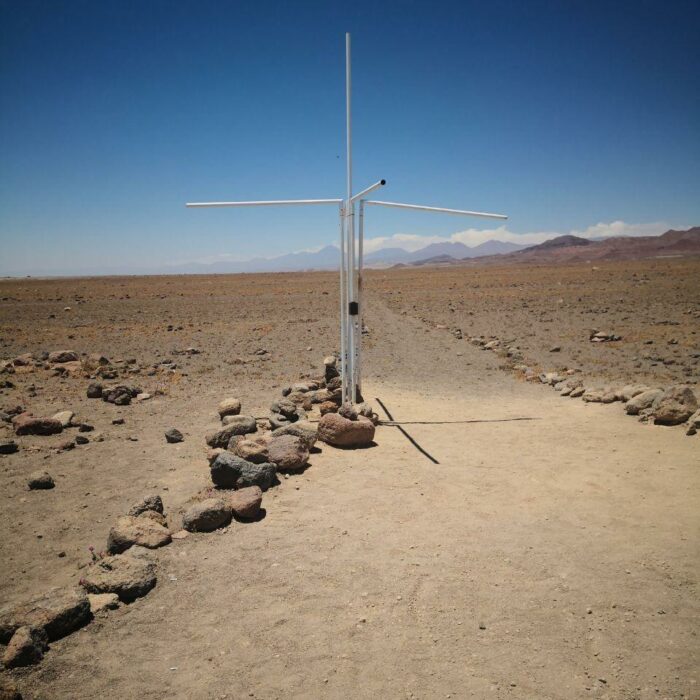 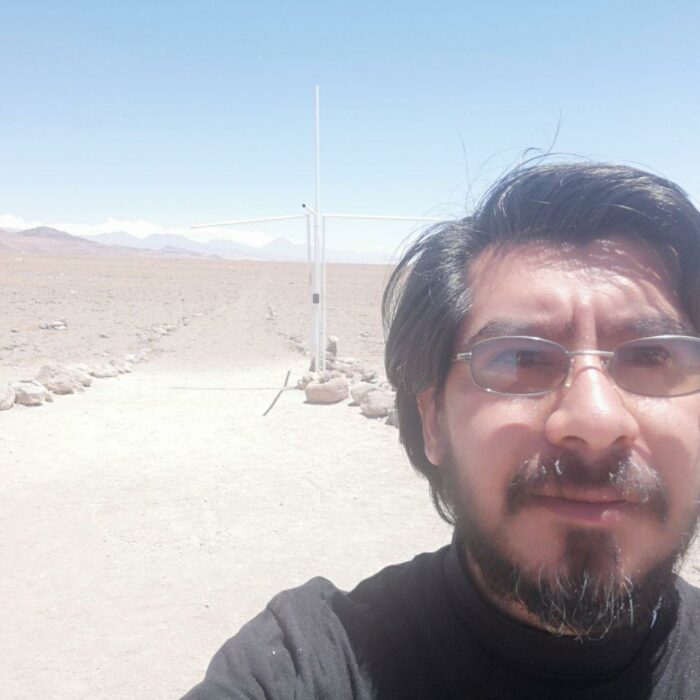 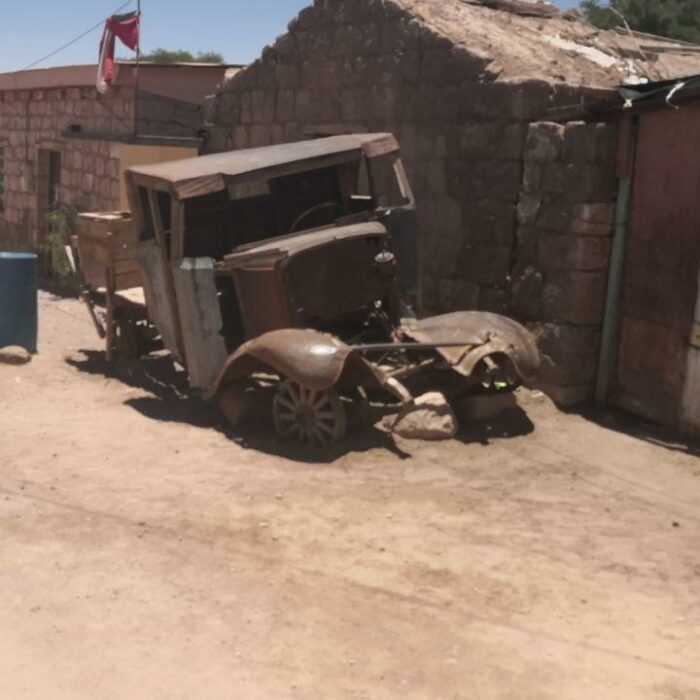 Every funder will earn a chance to win an IRFN patch. See details.

Thank you to all our donors, we have met our fundraising goal!