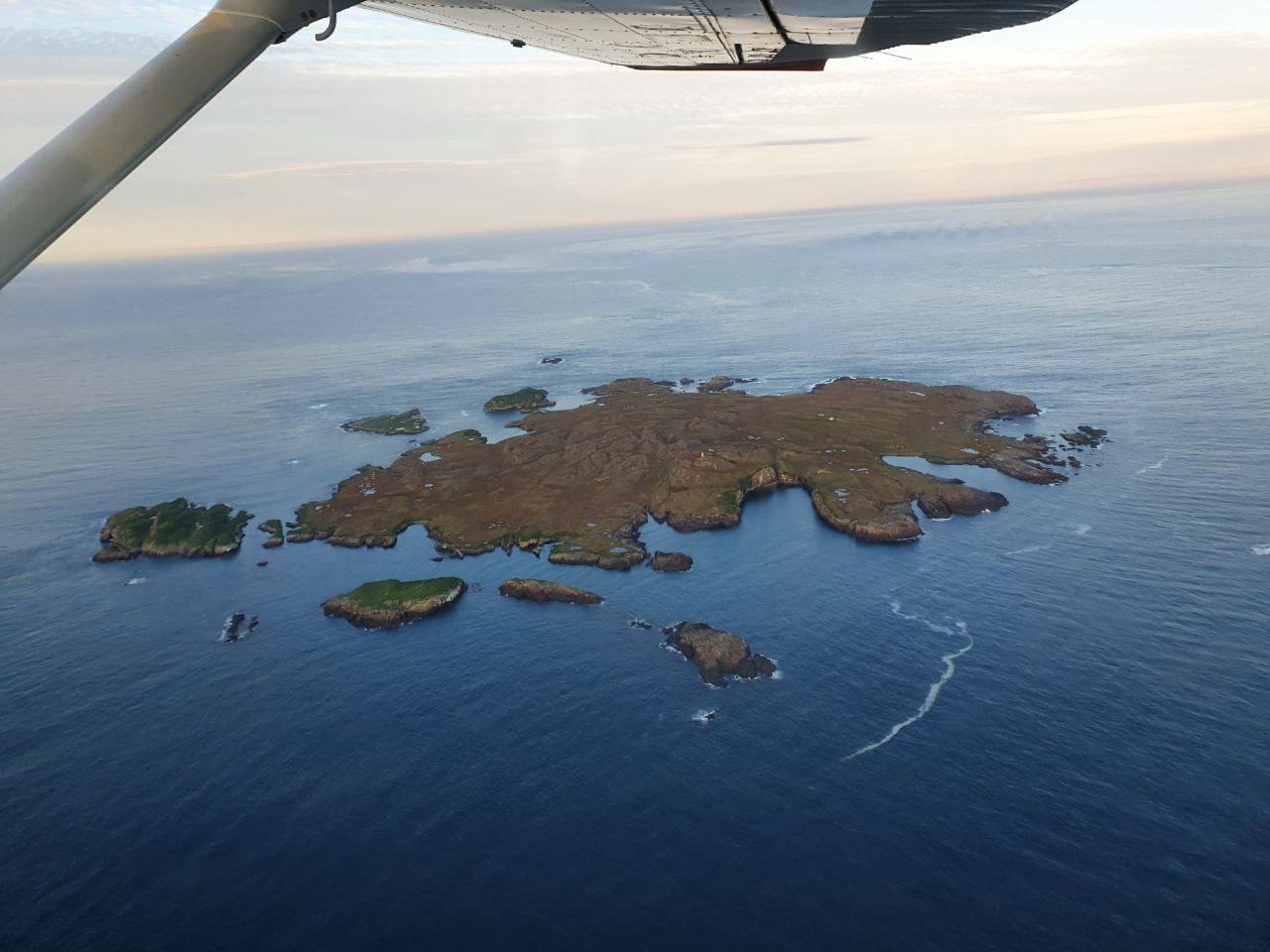 Wikipedia says that Papey, a tiny island off the coast of Iceland, is only about 2 square kilometres (0.77 sq mi) in extent, but what a great location for the Resistance! 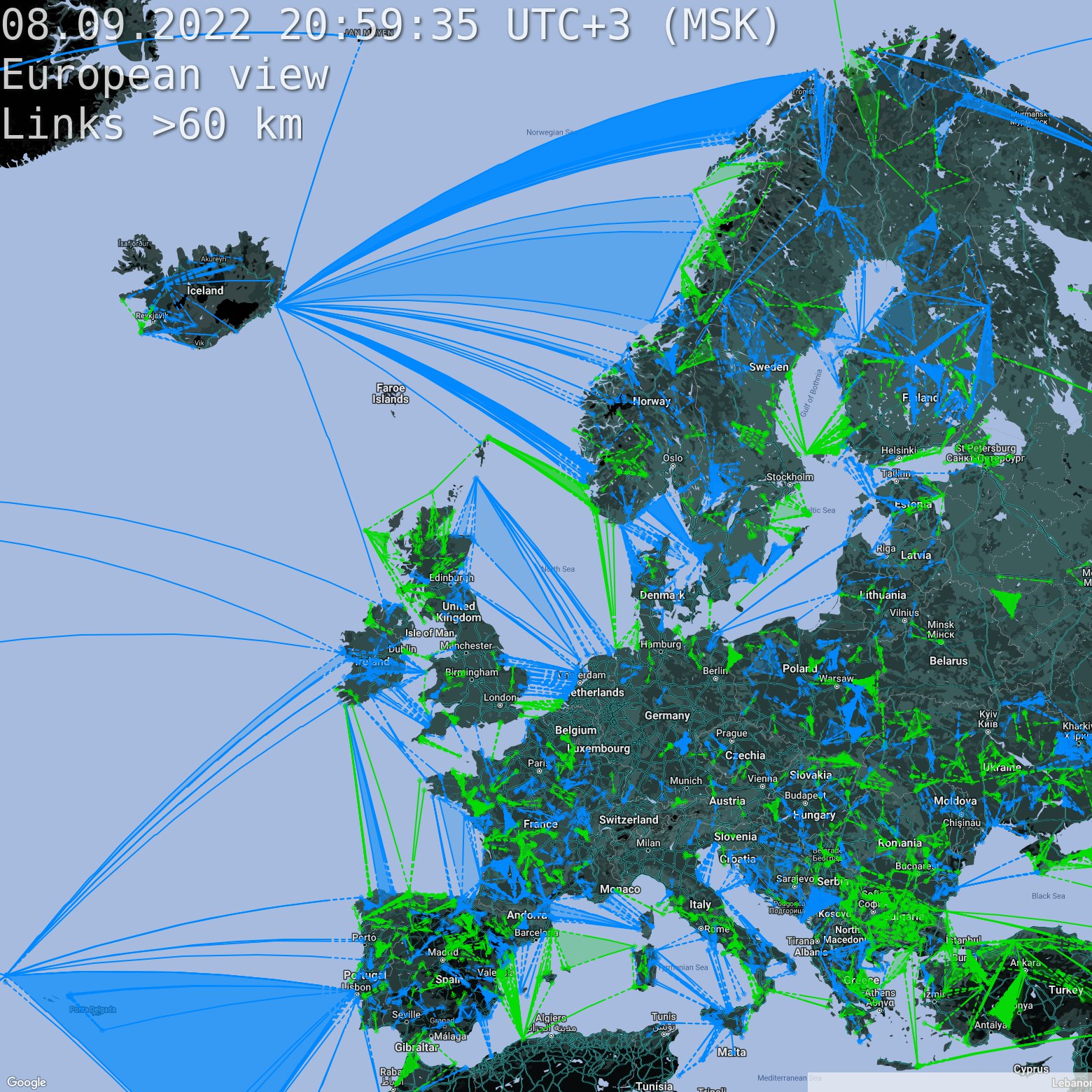 We like our North Sea blue and so when it had been soiled in green for the first time since 2016, we dusted our trusty Smurf Air A350 and made it blue again within a week! 💙. We hope that you like blue seas and blue skies and support us in this endeavour. 💙💙

Papey (Icelandic pronunciation: ​[ˈpʰaːpˌeiː]) is an island near the east coast of Iceland in the municipality Djúpavogshreppur and is about 2 square kilometres (0.77 sq mi) in extent, the highest point on the island being about 58 metres above sea level. The island was inhabited from the settlement of Iceland until 1966. There still is a lighthouse, a dwelling house, a church and a weather station on the island, the latter automated since 1998. There are also large colonies of Atlantic puffins on the island. Papey is said to be named after the monks called Papar and it is mentioned in the Landnámabók as one of two places where these monks lived. The story in Landnámabók is that as Ingólfr Arnarson and his followers had lived during the winter at Geithellar in Álftafjörður at a distance from Papey, some of his women followers climbed a mountain in the spring and saw smoke from the island. When they later got a closer look and found special items there, they understood that the smoke had to have been from Papar (or quote: “Vestmen”) inhabitants. There are also some toponyms on the island (aside from the island’s name itself) indicating Papar monks were living there. 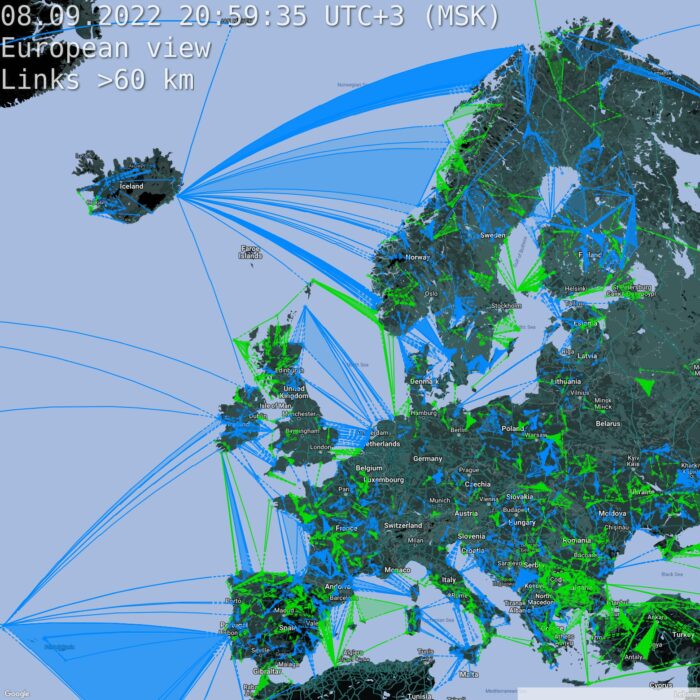 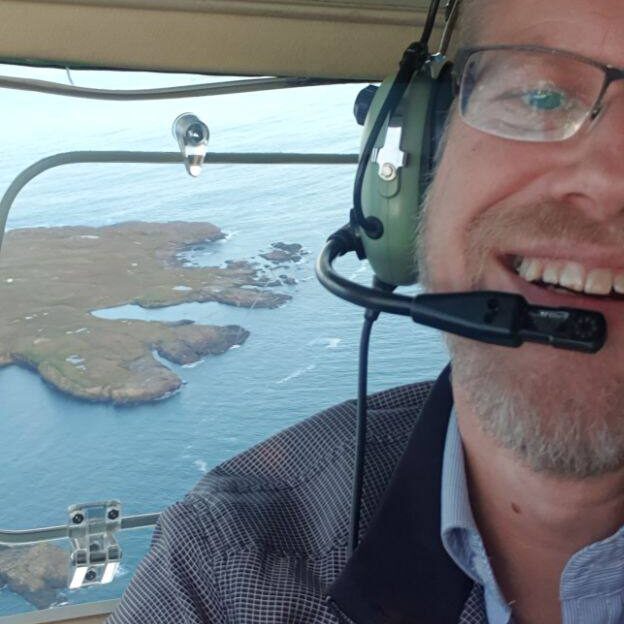 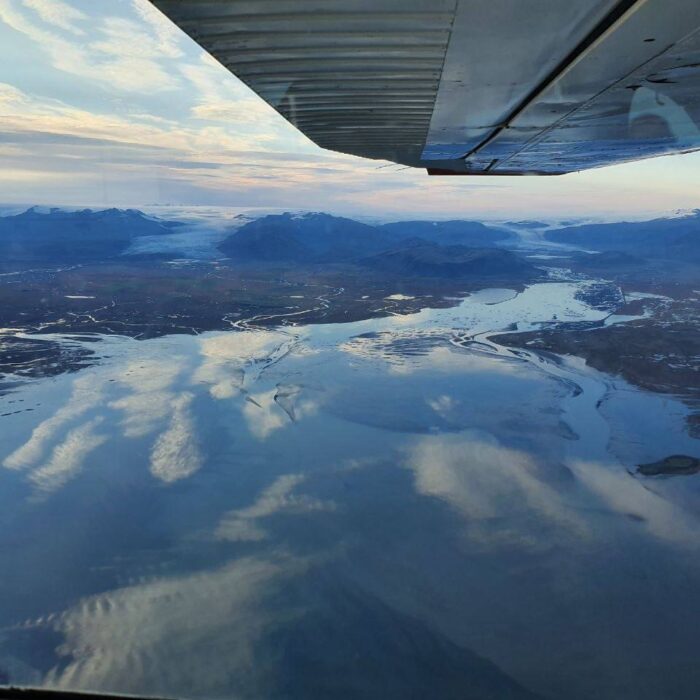 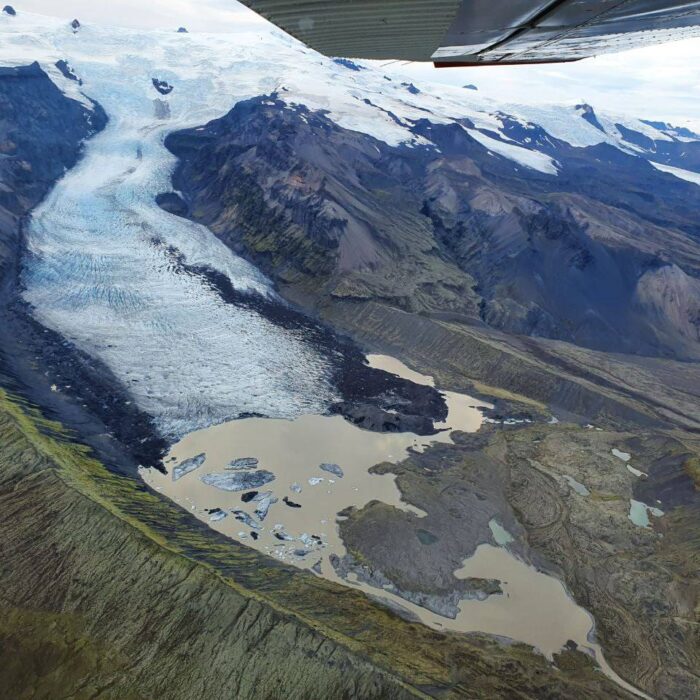 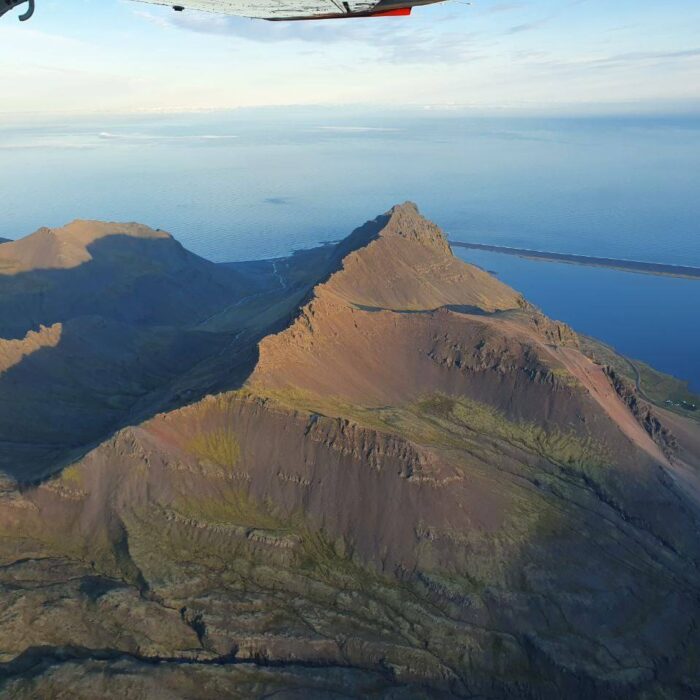 OP142: Papey – The Little Island That Could

Thank you to all our donors, we have met our fundraising goal!