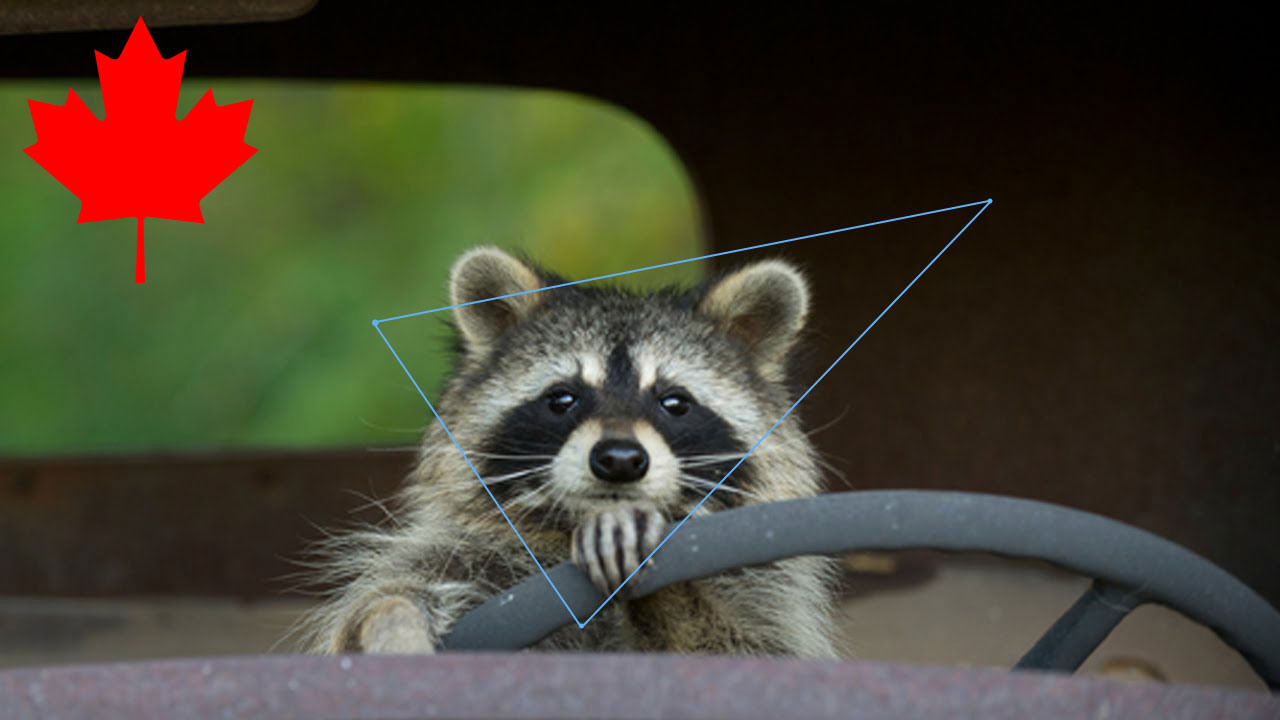 One of Canada’s most dedicated road warriors needs our help after an Ingress-related car crash.

For years, @JoeSimpleton has been involved with every major field (and the occasional shard) that flies through Central Ontario, even though he rarely gets to field. He’s logged more than 1,000km for an OP on multiple occasions and routinely puts in hundreds of kms of driving to areas where few Smurfs play, just so RES can field.

On Oct. 21, Joe’s rental car had a very messy and destructive run-in with a raccoon. He had just put in hundreds of kilometres to clear, and rail our Ontario base layer for our CAN150 OP – an operation commemorating our country’s 150th birthday. Joe’s work laid the ground for 8 layers of 3.9 million mu over Canada’s largest city… and 7 more layers on a rethrow. Those rethrown layers stood for 7 checkpoints.

Now he’s stuck with a $1,000 deductible from the rental car company. Joe isn’t the type of person to ask for help and sure enough, he only mentioned, “hitting a coon” on the way home. But I knew that Joe hasn’t been able to work for months – he’s on the tail-end of recovering from a serious broken leg and his career is physically intense, so I knew Joe was stretching the budget just to play his part.

I know that not everyone is in a situation to be a true RoadWarrior like Joe, but our fields go up because of Joe and people like him. However, some of us are in a situation where we can chip in a bit to help lessen the sting of that accident. If you can spare a few dollars/euros to show your support for Joe’s dedication to our game, please make a contribution now. Let’s dig Joe out of this debt and send him thanks for the time and gas that he regularly donates to RES OPs! 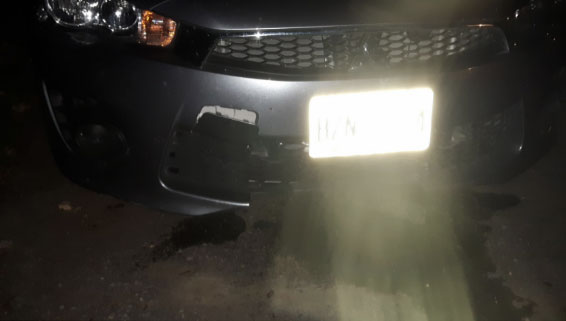 An adult raccoon weighs up to 27kg (60 pounds). The front of Joe’s rental car took the initial impact. Shattered the grill, buckled the radiator, folded the aluminum “skid plate”. The damage to the undercarriage added to the cost of the accident. 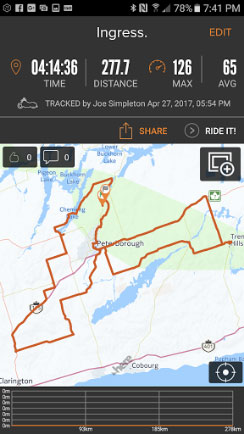 A typical drive for Joe when an OP passes near his town of Peterborough, Ontario. Some drives are shorter, many are longer. But the fields go up thanks to Joe. 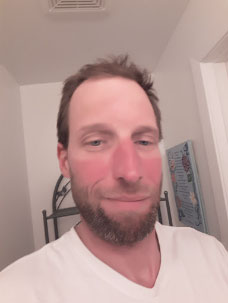 If it’s good weather and Joe has an OP to clear for, he usually hops on his motorcycle. This photo is from just another day of windburn helping RES put up fields. Thanks Joe! 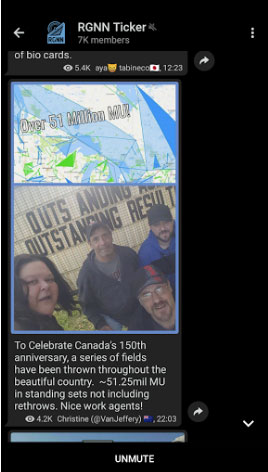 Four of the six agents who got to throw ~8 million mu each using the baseline that Joe cleared before his rental car and the raccoon met each other.

When America’s Unite16 planned field over Ontario failed, we still covered our portion of Ontario with 7 layers that added up to more than our province’s total population. Thanks Joe! 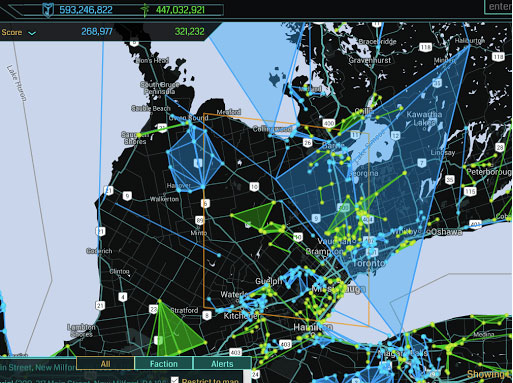 Joe pitches in for ANY blue field. From smaller fields like this ~2million mu layer over Toronto. Thanks Joe! 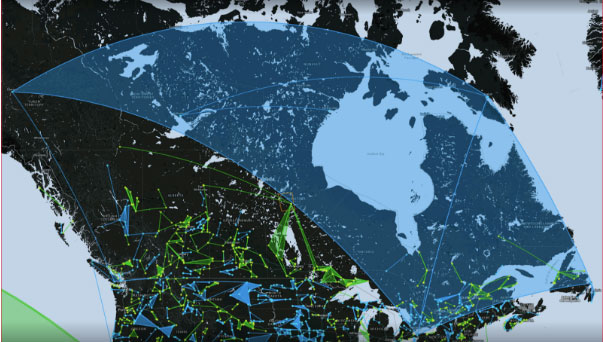 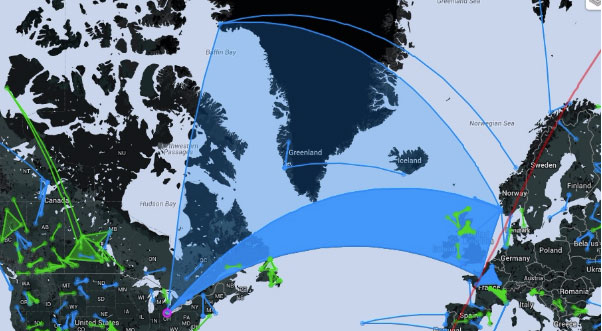 To international OPs like this one where Joe helped clear the southern and most congested lane for this impressive set of fields. Thanks Joe! 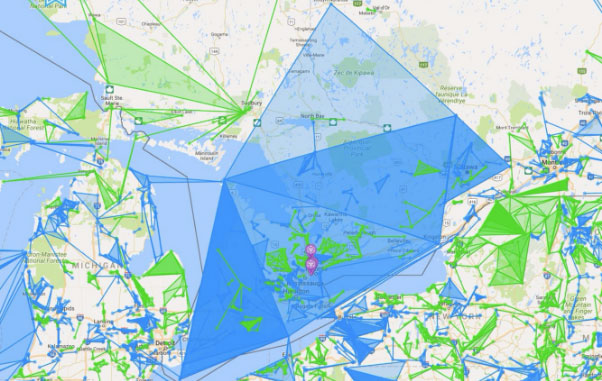 When the date for our CAN150 OP got pushed back, Ontario went ahead and threw our sets of fields because we already had campsites and ferry tickets booked. Joe cleared two different lanes for this one. Thanks Joe! 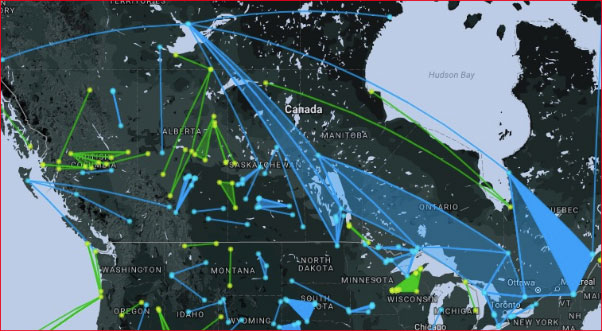 This was the OP that Joe’s rental got wrecked on. While everyone else was celebrating, Joe was on the side of the road dealing with tow-trucks, insurance and police. If you can help Joe out, please make a contribution. Thank YOU!