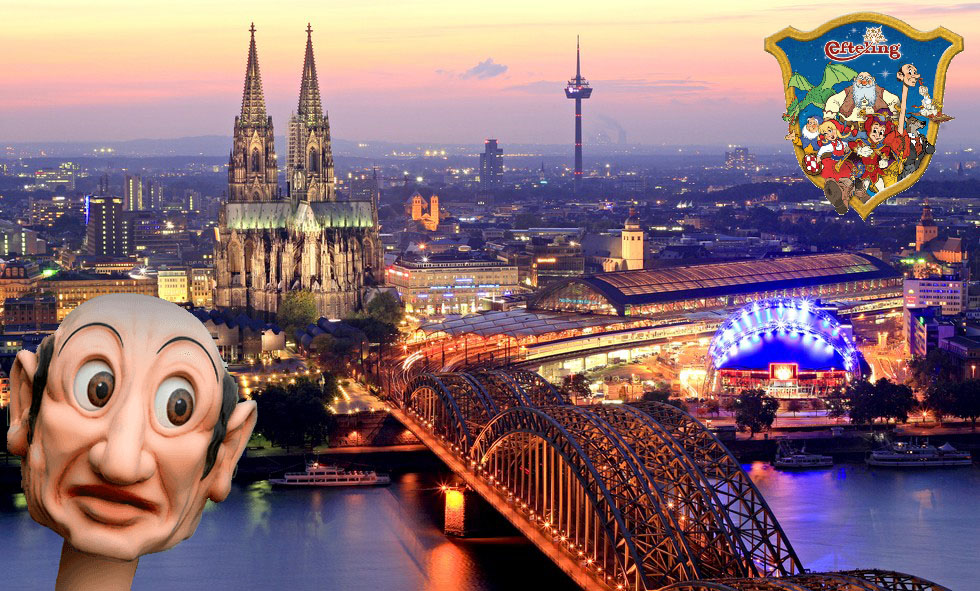 Thanks to a very passionate and fanatic counterfielding team, Enlightened did not manage to field Via Lux Cologne. The Vield they created had anchors in three parks: Eifelpark, Zoo Safaripark and Efteling. Just two corridors were closed and that means the primary anomaly of Cologne could be played with clear skies.

To visit those parks some counterfielding agents had to pay for entrance and/or parking. Some costs were already covered by supportive RES agents, massive thanks for your support! That leaves us with an amount of money which we would like to refund to one of our heroes. Not much if we cover it together, but for this brave Smurf it would mean a lot.

Thank you for supporting defense for Via Lux Cologne!