The lighthouse on the Prince of Wales pier in Dover had been blue for a long time. When it was made public that the pier was going to be closed several smurfs secretly farmed keys for distribution across OCD networks. We made good use of the pier to protect the east end of the Channel for many months.

Eventually some local Enlightened managed to get a boat in range and jarvissed the lighthouse turning it a disgusting shade of green! It remained green until Saturday 20th Jan 2019 when three smurfs in a plane managed to return it to the correct colour. Restoring OCD control and local pride. 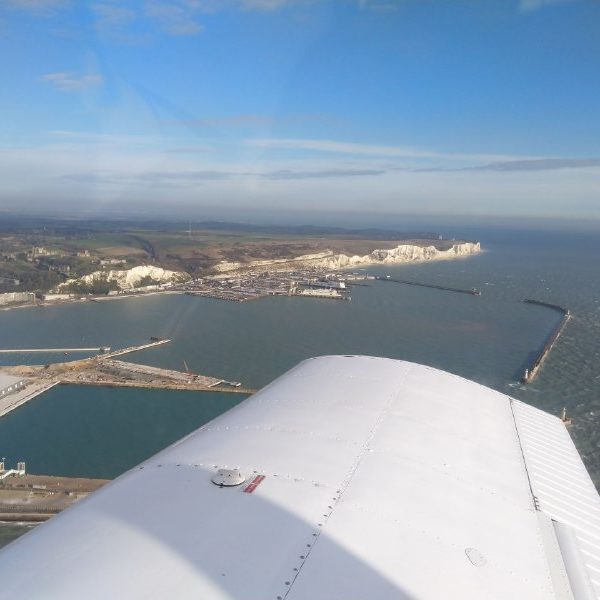