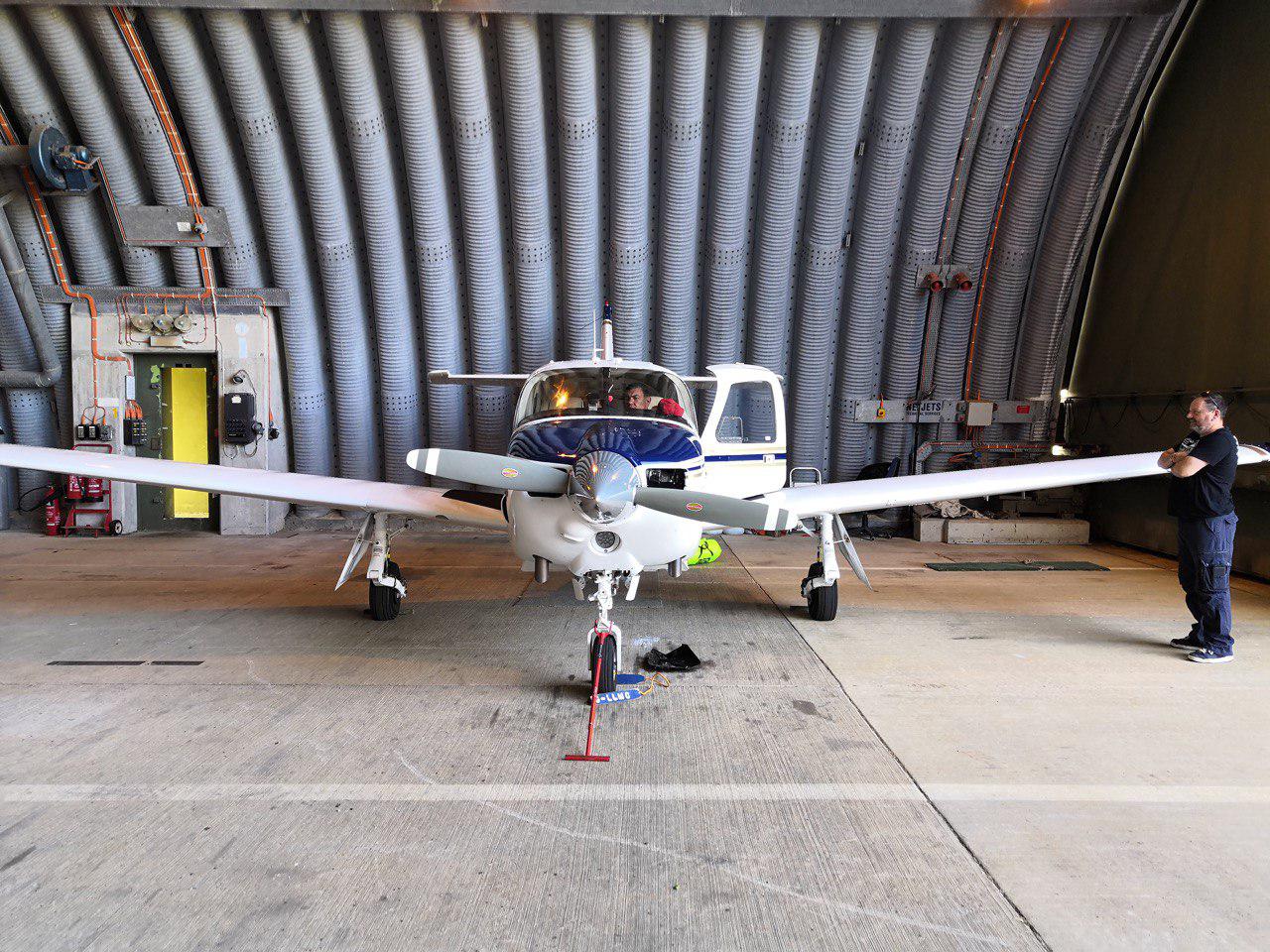 On Sunday 14th a pair of intrepid Cornish agents attempted to take some long held ENL pita portals off the West Wales coast.

Befriending a local pilot meant cost were minimized buy Flygressing isn’t an easy gig and several hours in the air, a few tight turns and a modicum of motion sickness made for quite an experience and unfortunately the agents only managed to smash one of the portals.

Lessons learned along the way and great connections made between French, Dutch, Cornish, Irish & Welsh agents means the operation was a success in many other ways with similar missions to be attempted soon. 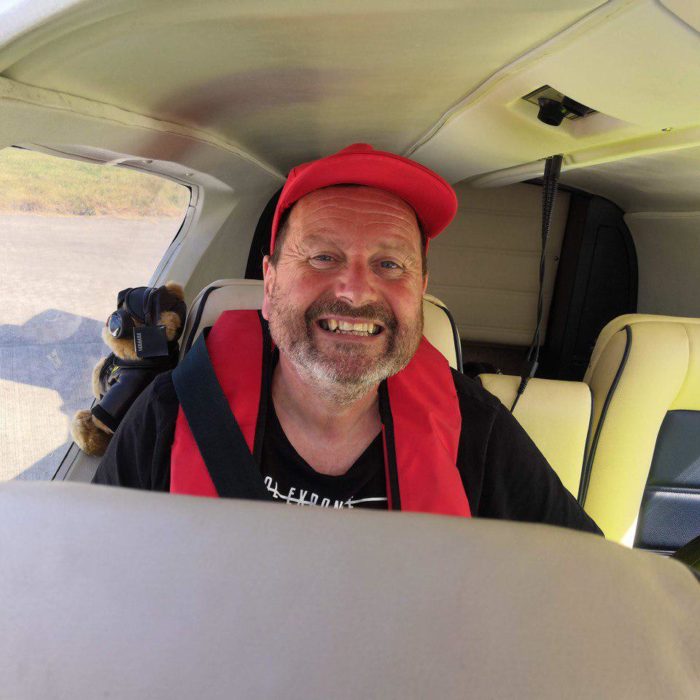 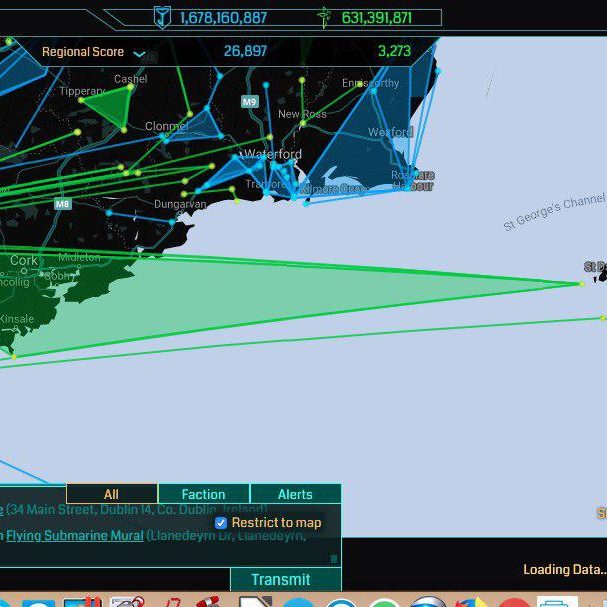 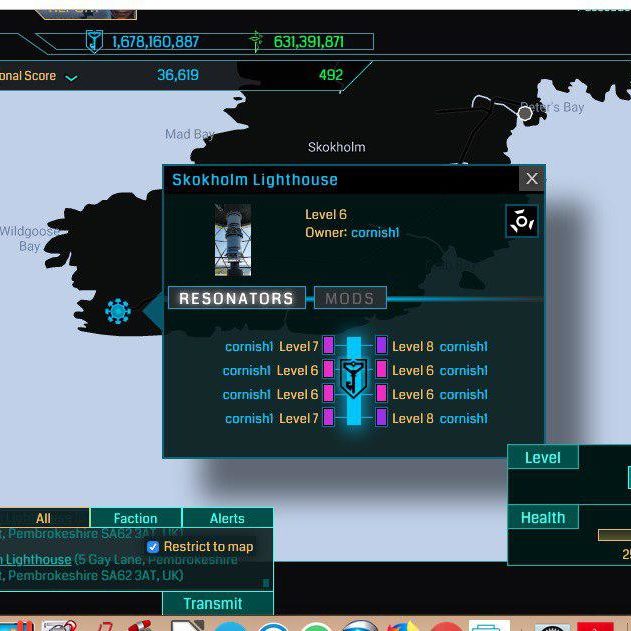 Every funder will earn a chance to win an IRFN patch. See details.